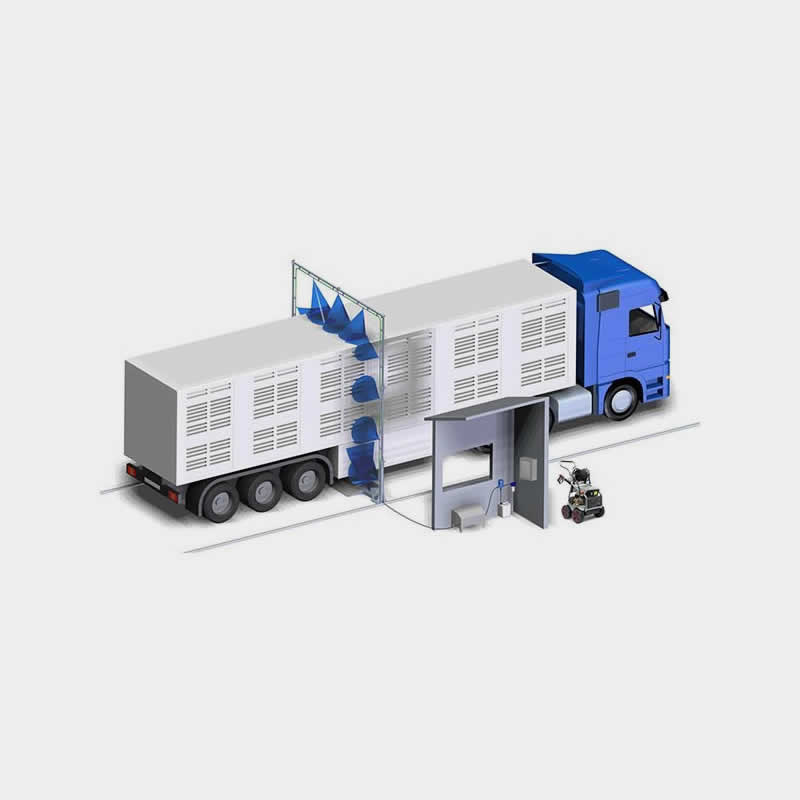 In a response to the confirmed case of Bird Flu at a Scottish farm, the National Farmers Union Scotland released an online statement through their website calling for the “highest levels of biosecurity at this time.”

The case of Avian Influenza is thought to have been spread by wild birds and follows a case in England in December. That particular incident led to the culling of 27,000 chickens in order to prevent the disease from spreading any further.

With the authorities demanding greater of biosecurity, it’s crucial that you waste no time in making sure your own standards are up to scratch. We highly recommend utilising the state-of-the-art equipment now on offer to help protect against harmful substances and diseases.

There are many methods of biosecurity, some as simple as making sure areas housing livestock and poultry are thoroughly cleaned. This involves the use of disinfectant which will eliminate the disease, preventing it spreading any further.

It’s important that all equipment, machinery and vehicles are disinfected too. Moving from place to place, vehicles are an opportunity for bacteria and disease to spread from farm to farm with ease and over long distances.

Odour and Dust Solutions offers a unique product which will give you an added level of vehicle hygiene. Ordinary cleaning methods such as sprays and pressure-hoses are only able to clean the body of the vehicle, but fail to sanitise the undercarriage.

With our vehicle disinfectant and transport controls, you’ll be able to ensure the sanitisation of the underneath of any vehicles too. This will help to prevent the spread of disease and potentially save the lives of thousands of animals. It will also safeguard your business and the rest of the industry, too.

We have designed and produced an on-board vehicle disinfecting system, which is operated from inside the cab. The system is activated by a simple lever beside the driver’s seat. A large capacity reservoir connected to the air braking system, allows the vehicle driver to disinfect the wheels on entering and leaving the property, without leaving the cab or stopping the vehicle.

The system eliminates the delays presently experienced and ensures the effective soaking of vehicle wheels and arches without relying on dried out mats, buckets and sprayers which have been used previously in disease prevention. Foot spray jets are also incorporated on the cab steps.

To learn more about our Biosecurity systems for vehicles, get in touch on 01560 480822 or email on [email protected]

According to the Department of Agriculture, Environment and Rural Affairs, good biosecurity should be practised at all times and not just on occasions of disease outbreaks. They recommend taking prudent measures in the early stages of an outbreak in order to prevent or reduce its spread.

The Department of Agriculture, Environment and Rural Affairs recommends these steps for preventing the risk of disease spreading among birds: